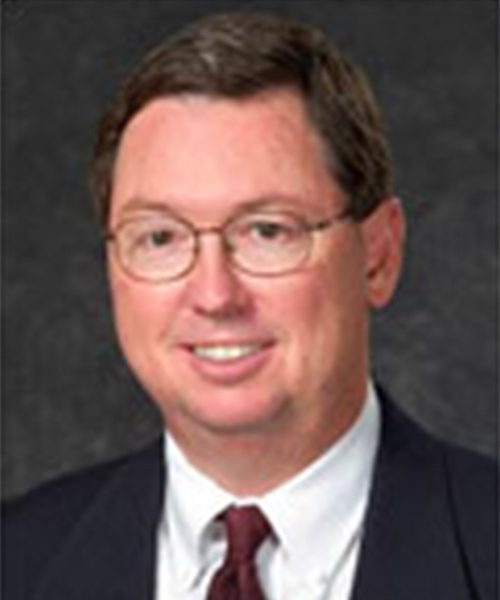 Dennis Bartlett has over 40 years’ experience in the mining industry. Much of his career was with Phelps Dodge Mining Company where he held various positions.

Dennis was the founding Chief Executive Officer of Cupric. He holds a Bachelor of Science degree in Mining Engineering from the University of Arizona and an MBA degree from Western New Mexico University.

David joined the Barclays Natural Resource Investments (BNRI) team in 2006 at the inception of the business and in 2015 BNRI was subject to a management buyout, forming GNRI. He previously worked in the Mining and Metals Banking teams of Barclays Capital and Société Générale.

David is a qualified Chartered Accountant and holds a BSc in Accounting and Financial Management from Sheffield University. 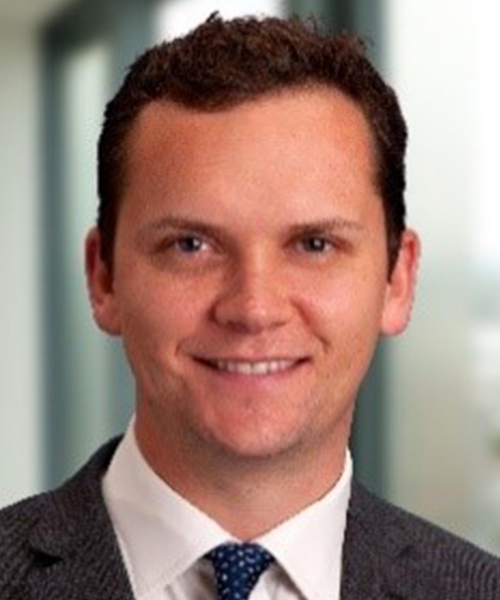 Richard Jennings has 13 years of experience in the private equity industry, 11 years within the natural resources sector, and is a qualified corporate lawyer of 13 years.

Richard was part of the management buyout of BNRI in 2015 to form Global Natural Resource Investments (GNRI), and holds various directorships across the GNRI portfolio, currently within both Oil and Gas, and Mining sectors. Richard is Managing Director and General Counsel for GNRI. 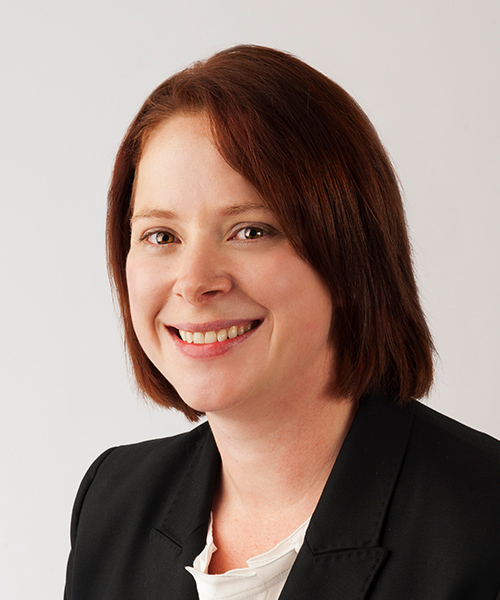 Jacqui is a Partner of Resource Capital Funds (RCF), a mining-focused private equity firm. She joined RCF in 2012 after working in business analysis and improvement roles with BHP Billiton.

Prior to this she worked in various geotechnical engineering roles in underground and open-pit operations within BHP Billiton and WMC Resources. Jacqui is a graduate of the Australian Institute of Company Directors and serves on the Board of Directors of Alliance Mining Commodities. Jacqui Murray holds a MBA from Melbourne Business School and a Bachelor of Geological Engineering from RMIT University. 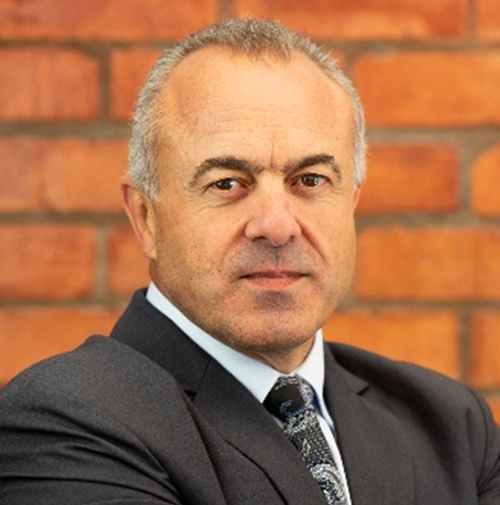 Johan Ferreira has 35 years’ of experience in the mining industry. His experience includes strategic executive leadership roles together with a managerial execution track record of global / international assignments.

Over and above his leadership and rigorous operational experience, his areas of expertise include: mine design, project management, the turning around of businesses / operations and commissioning of mining projects.

Johan started his mining career in 1986 with Anglo American as a Learner Official and progressed to the level of Senior Vice President Operations - South Africa Region, which later operated as AngloGold Ashanti. Prior to joining Khoemacau, Johan was the Regional Senior Vice President - Africa Region for Newmont, based in Ghana. During his four year tenure with Newmont, he had many successes. Apart from dealing with complex internal and external stakeholder relationships, infrastructure challenges, and new project development, Ghana was one of Newmont’s top performing operating divisions under Johan’s leadership.

In addition to his career, he also led the Association of Mine Managers of South Africa as President as well as the President of the Ghana Chamber of Mines and served as Director on various Boards.

Johan holds a Bachelor of Engineering (Mining) degree from the University of Pretoria and is a qualified and registered Professional Engineer. Johan assumed the role as CEO of the Cupric group, which owns and operates Khoemacau, in October 2018. 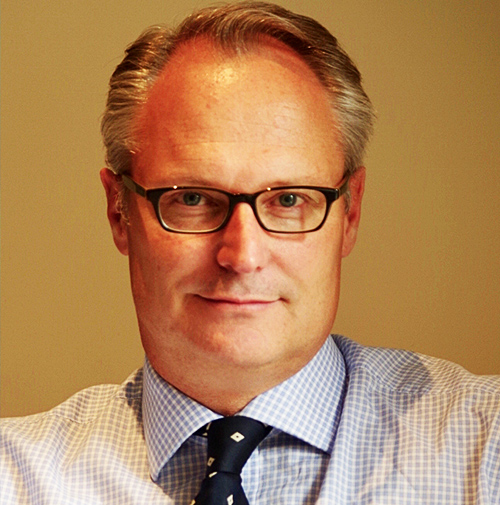 John Munro has 30 years’ of experience in the mining and private equity industries. He began his career with Gold Fields South Africa in 1991, and in 1999, John joined the newly created Gold Fields Limited as the head of feasibility and acquisitions.

He was appointed to the Executive Committee of that company in 2002, and assumed responsibility for international gold, copper and PGM operations and development projects, covering Ghana, Peru, Australia and Finland, he returned to Business Development and Strategy in 2006.

In 2008 he was appointed CEO of Rand Uranium, a private gold and uranium start up in South Africa, owned by First Reserve Corporation, AMCI and Harmony Gold. Following the sale of that company in 2011, he joined First Reserve Corporation’s buyout team in London. In 2014, John commenced working with Cupric Canyon, covering business development and corporate finance, was CEO of the Cupric Group from early 2017 to late 2018, and currently looks after all corporate finance, corporate development and exploration activities.

He is a non-executive director of Norgold SE and Manuli. John holds a Bachelor of Science degree in Chemical Engineering from the University of Cape Town, and completed the Advanced Management Program at Harvard Business School. 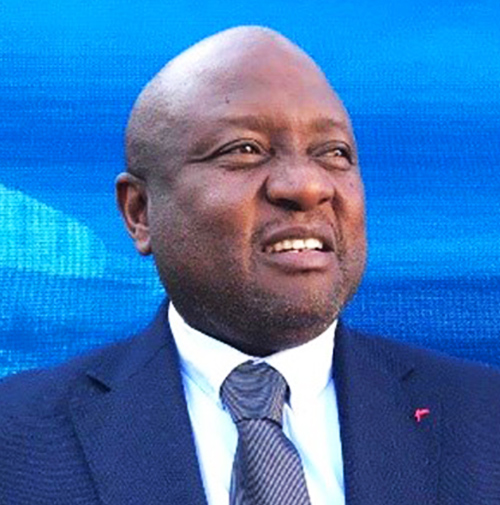 Boikobo Bashi Paya (BK) joined Khoemacau Copper Mining from Botswana International University of Science and Technology (BIUST), where he was the Director of Research and Development.

Prior to joining BIUST, BK enjoyed a long career with the Ministry of Minerals Energy and Water Resources (MMEWR), where he rose through the ranks to Permanent Secretary.